Swiss Winds, Band of the Swiss Cottage Secondary School And Command Band of the National Cadet Corps is having a concert titled "Swiss Serenade 2008" on 12 April 2008 at 1930 hours,
at the Singapore Polytechnic Convention Centre.

Guests are requested to be seated by 1915 hours

Hope to see you there to lend your support for the Band.
Posted by Unknown at 10:55 PM No comments:

This year HQ NCC has been tasked to conduct the SYF Opening Ceremony Parade Segment at the Singapore Indoor Stadium. Listed below are the parade appointments available for selection.
For Cadet Officer appointments the selection date is 21 April 1630 hr at NCC Campus. For Cadet appointments the selection is on 22 April 1630 hr at NCC Campus. All are to report to the MPH for selection.
Only those who have attended the NCC Advanced Drills Course may apply for the parade appointments. Attire is no.4 uniform with beret. If you are interested kindly drop me an e mail with the following data: 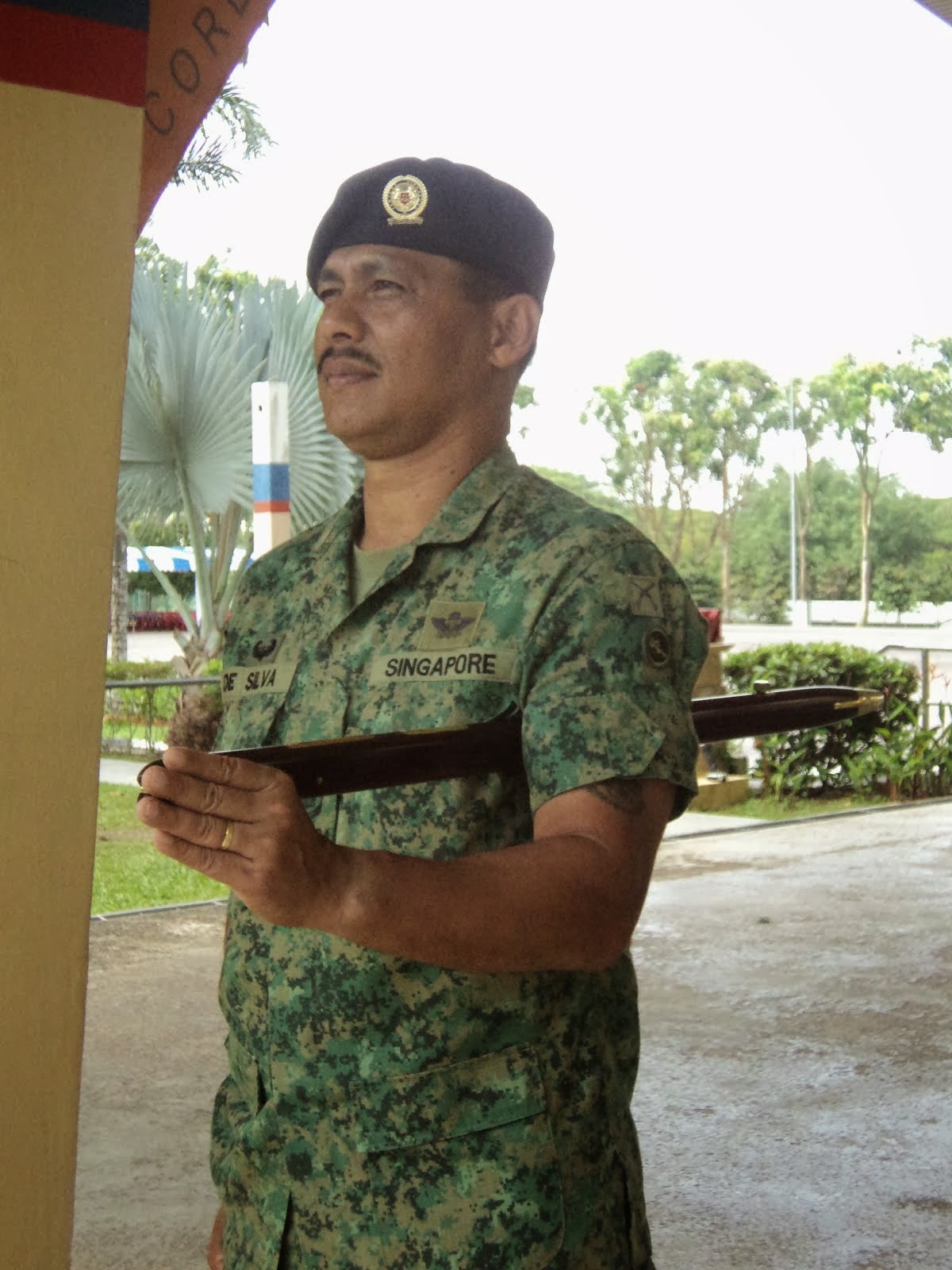 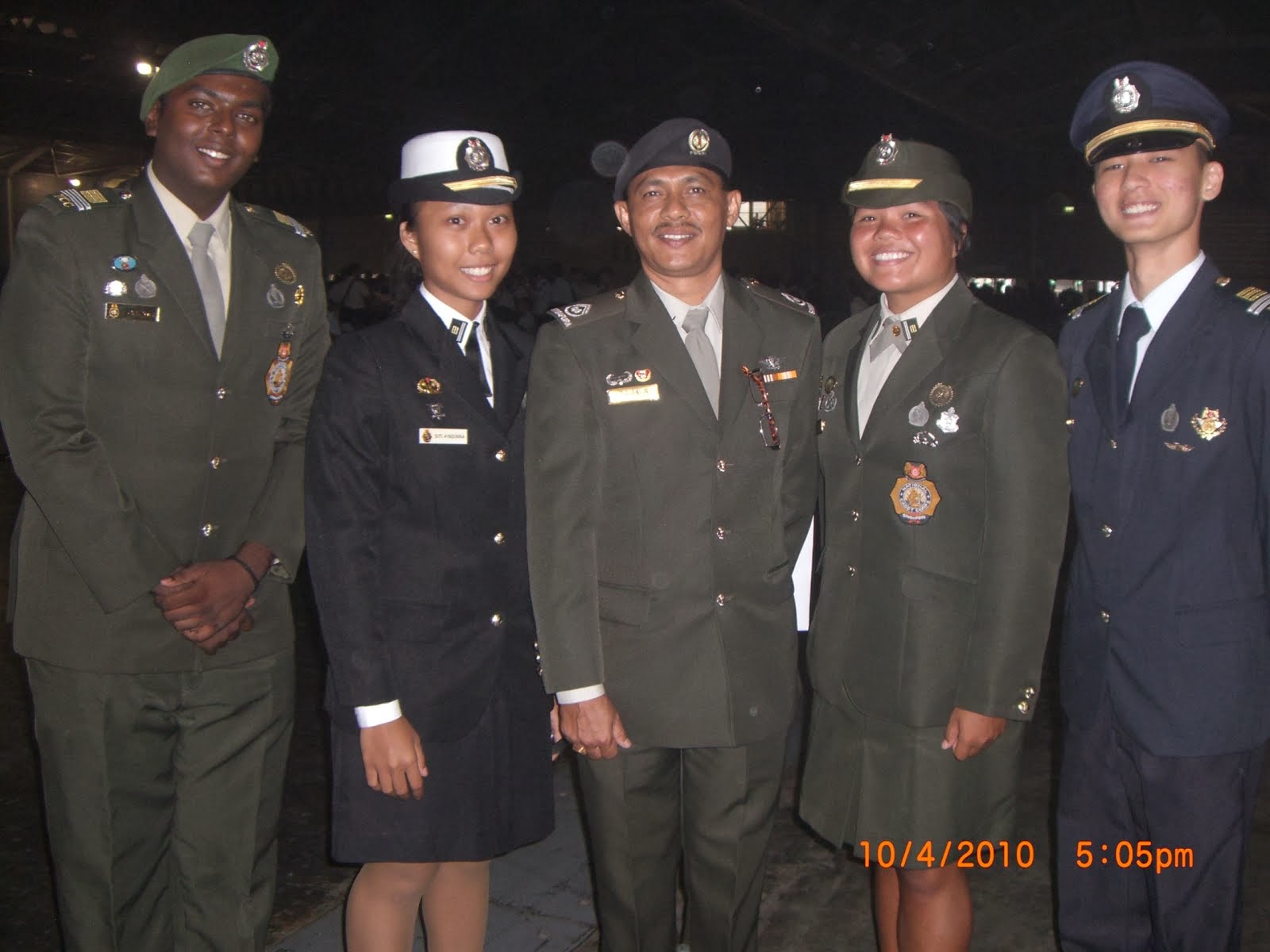 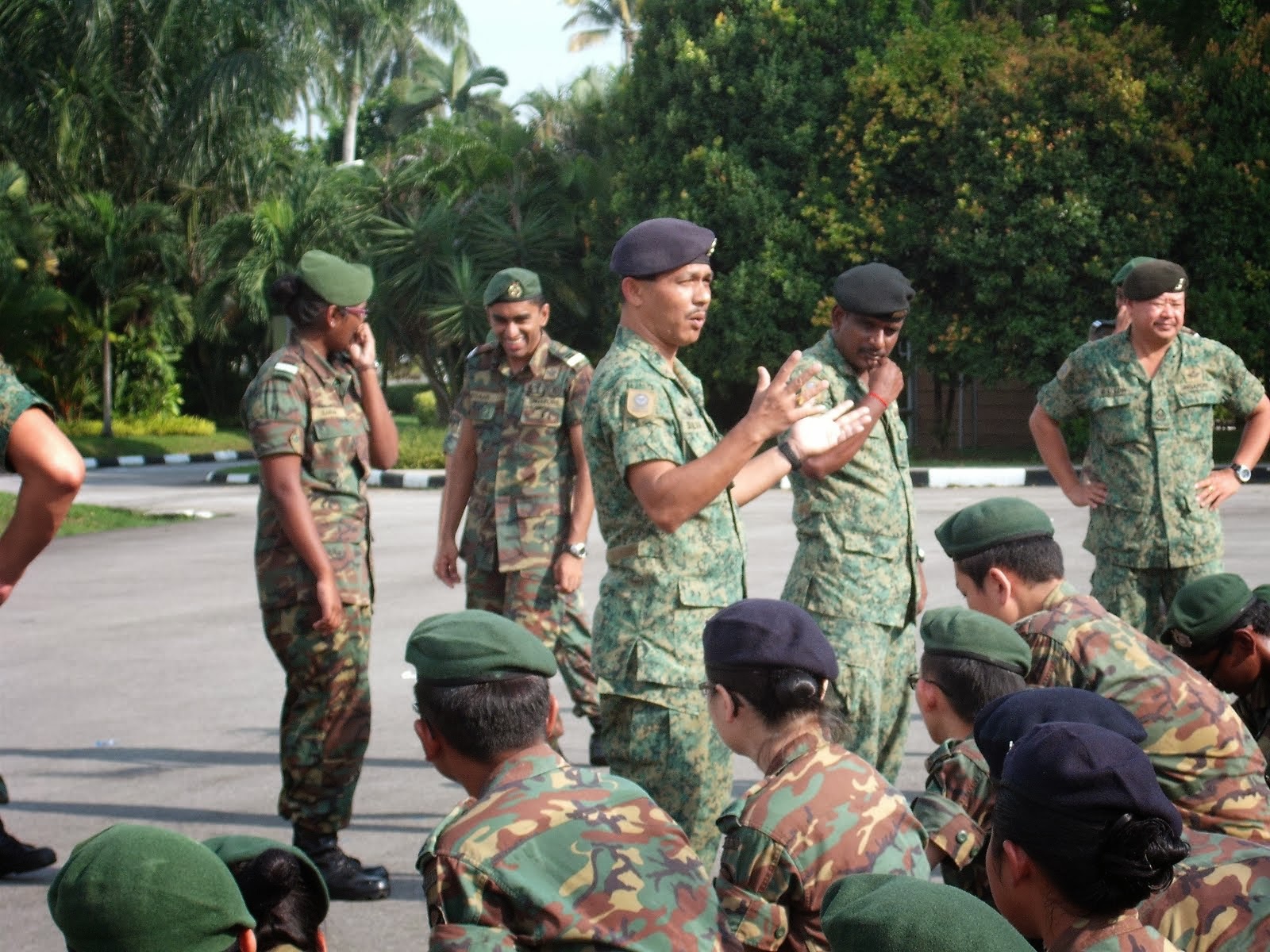 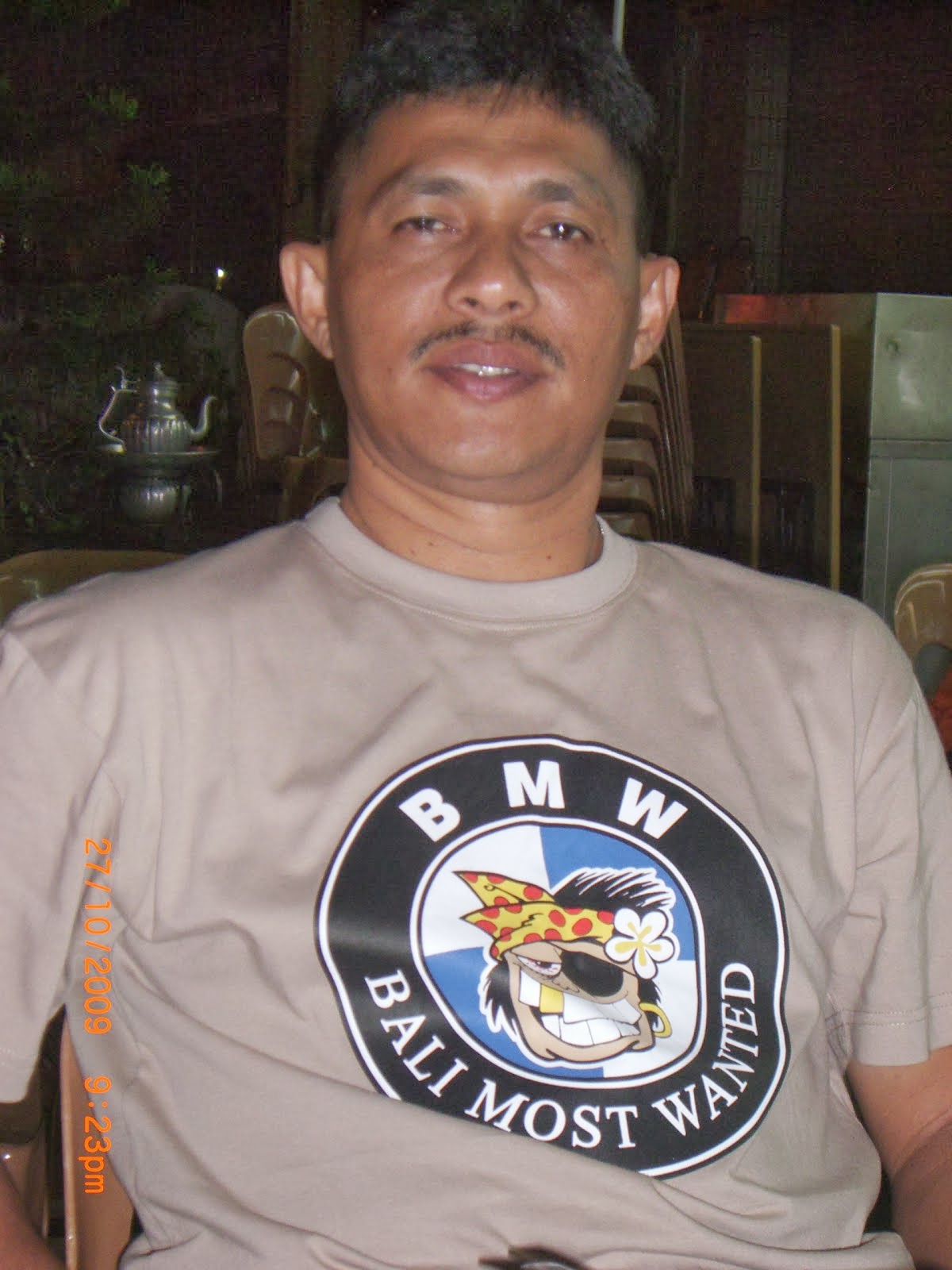 I love this place

Reporting In for Duty 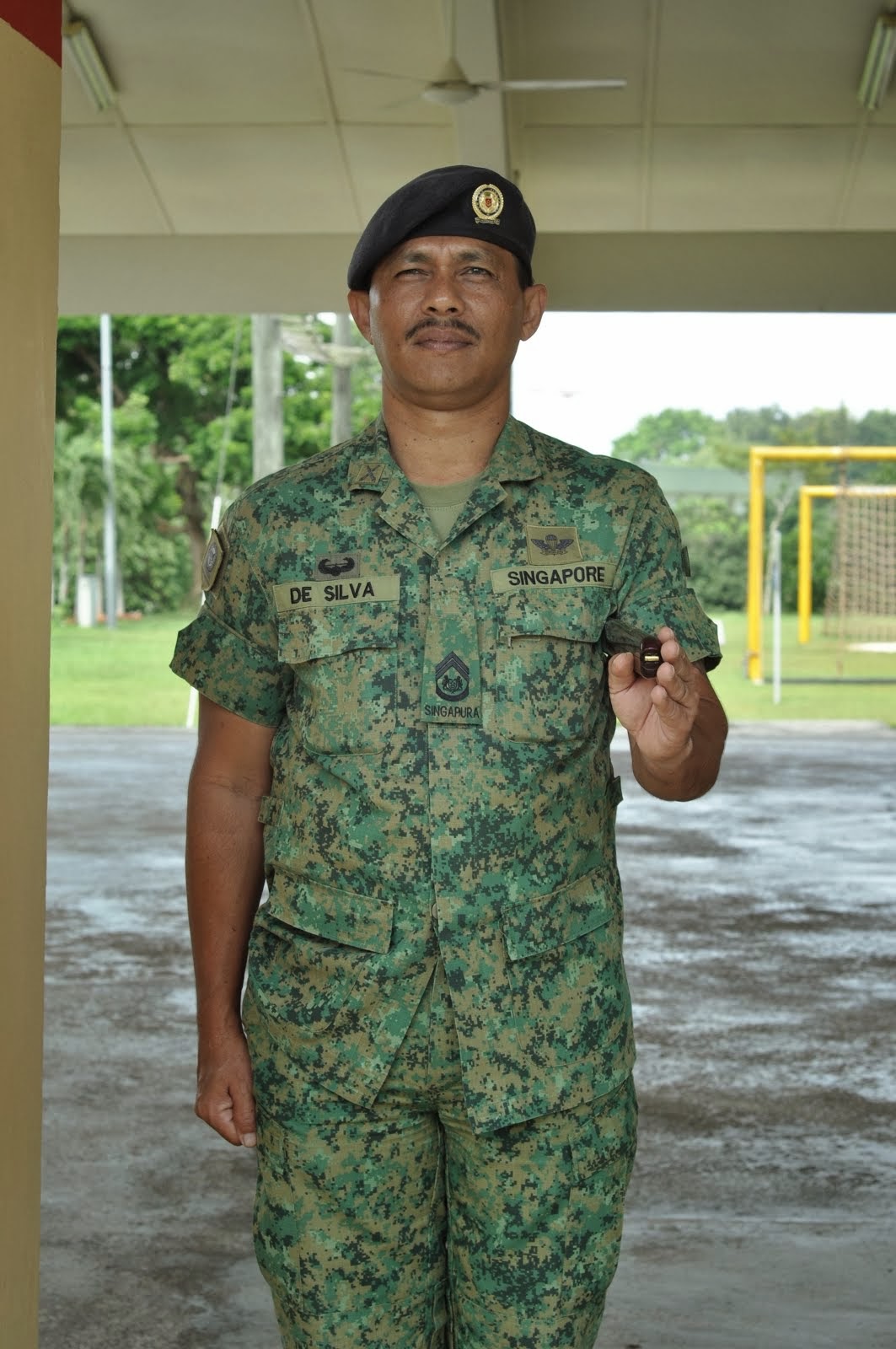 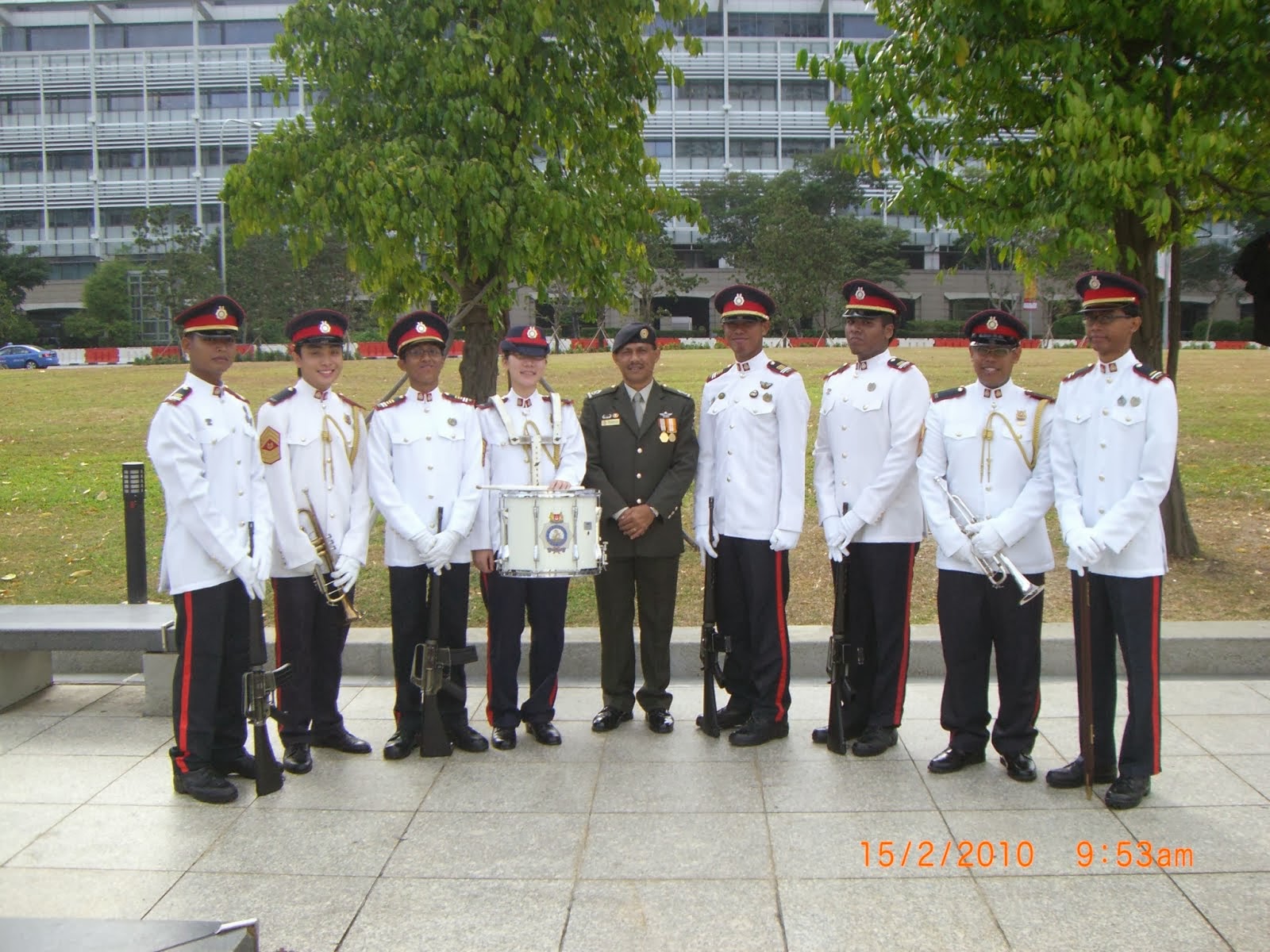 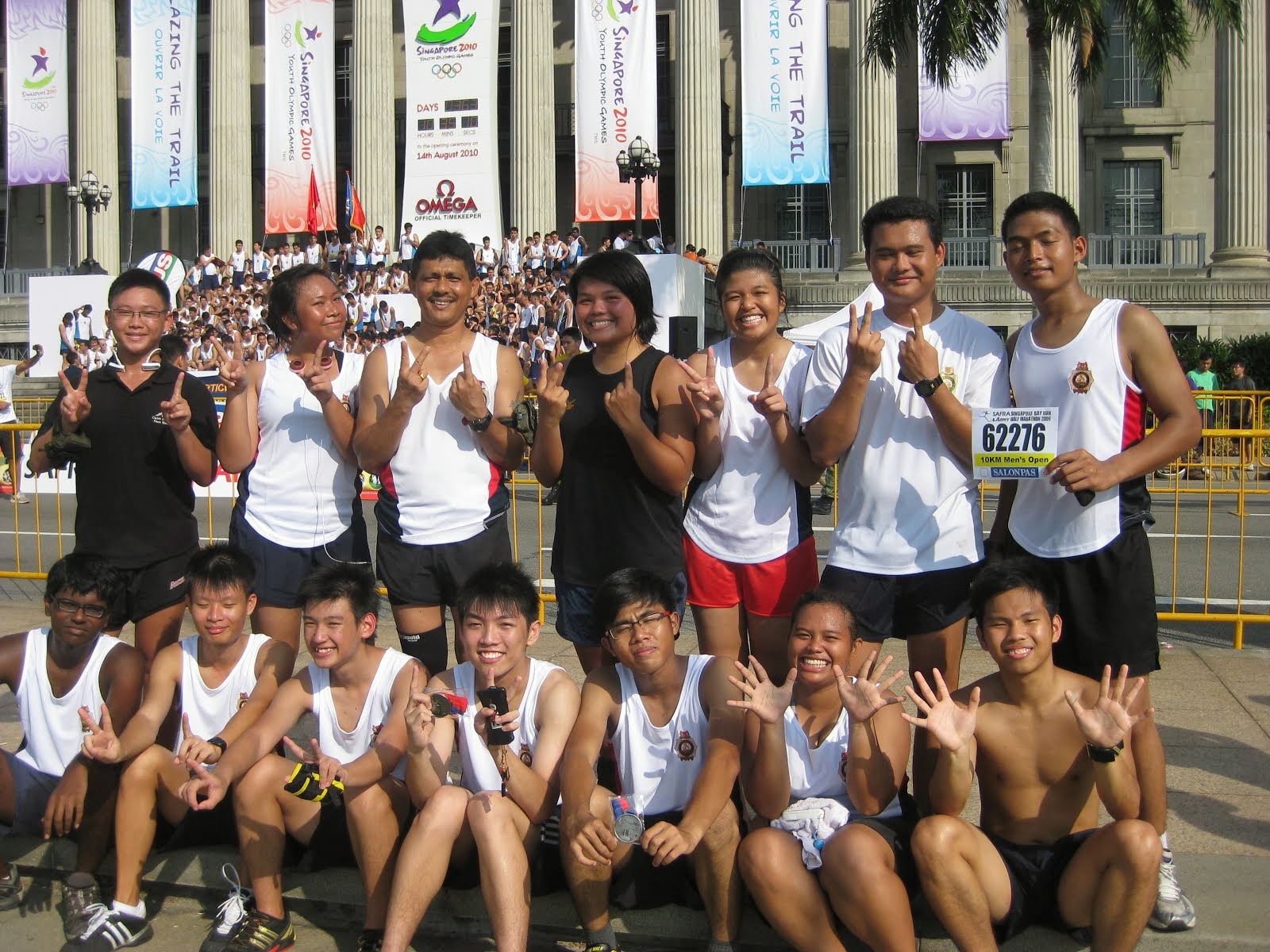 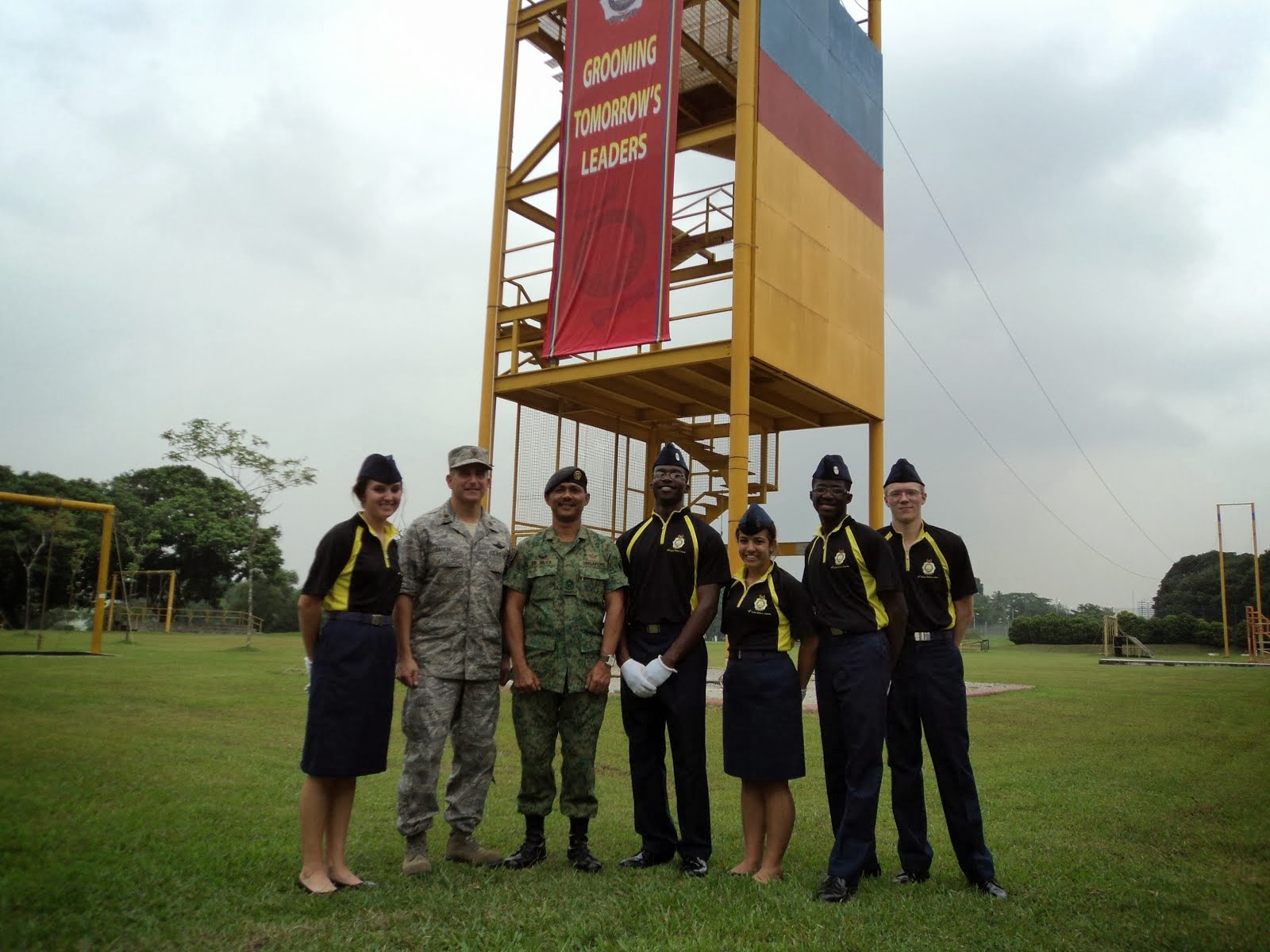